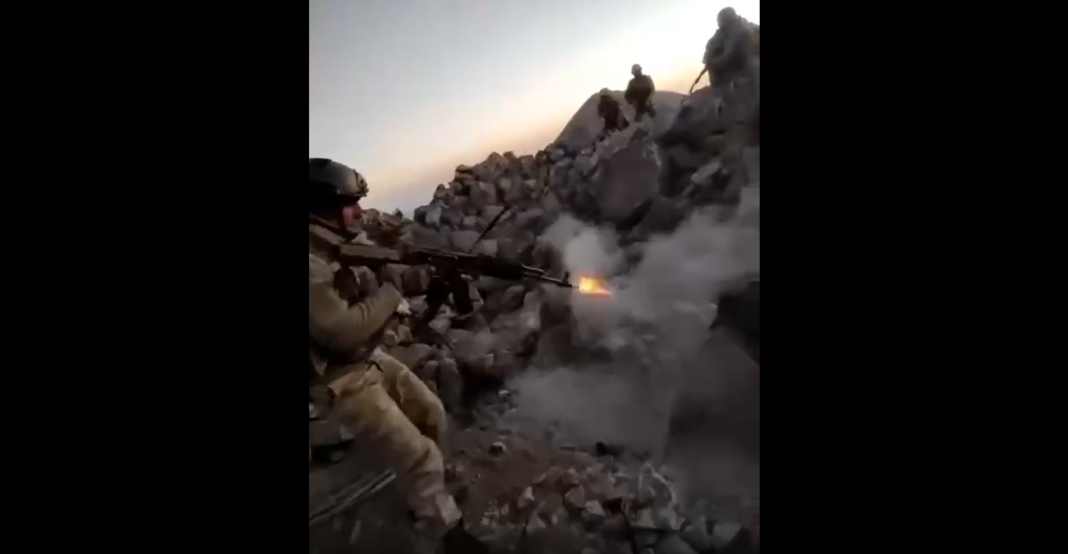 A video of the deliberate killing of Armenian prisoners of war by Azerbaijani soldiers was spread on Azerbaijani social platforms.

The incident took place on September 13 of 2022 during the large-scale aggression unleashed by the Azerbaijani armed forces on the sovereign territory of the Republic of Armenia. The fact is confirmed by the study of the location, the combination of this video with similar videos, as well as the complex combination of weather conditions, uniforms of servicemen, conversation of Azerbaijani soldiers and other parameters.

This is another war crime committed by the Azerbaijani troops, the source of which is the consistent policy of Azerbaijanis’ hatred against Armenian people and culture, which is implemented by Azerbaijan, manifested in all spheres of public life, starting from the educational content, and in the statements of the president of that country.