Home Crimes Against Civilians Several directions of Azerbaijani aggression against the civilian population in Artsakh on...
Facebook
Twitter
Email
Print 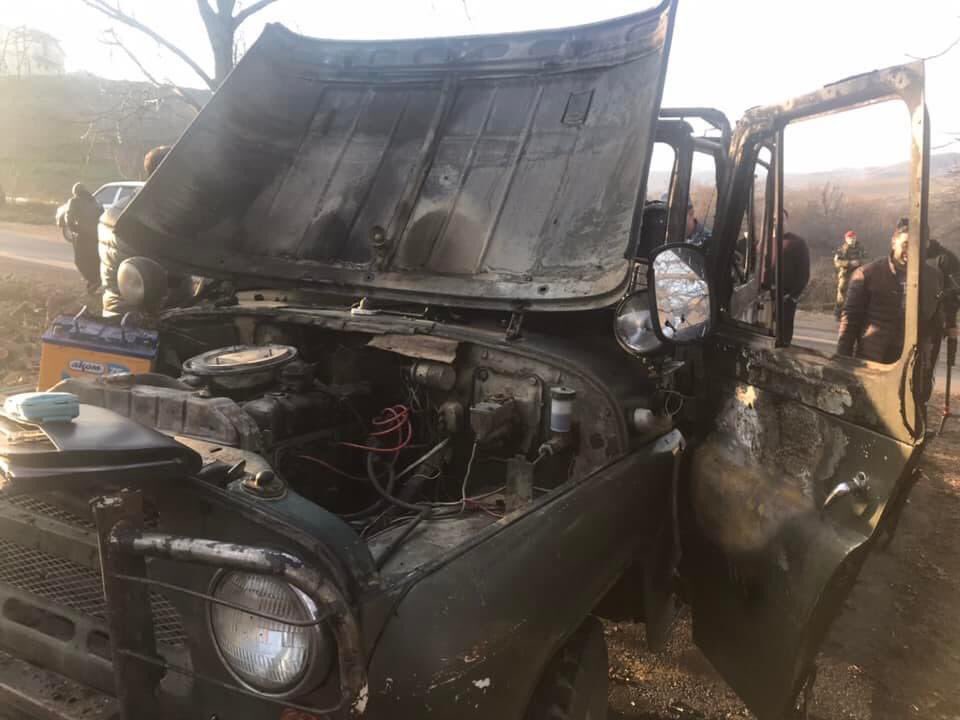 Azerbaijan is a country that has no interest in Artsakh(Nagorno Karabakh), except for hatred of Armenians and as result of that hate Azerbaijan has once again demonstrated its terrorist essence and continues to grossly violate a number of norms of humanitarian law.

On January 10th 2022 at about 14:30 the Azerbaijani Armed Forces opened fire from various types of firearms in the direction of the Karmir Shuka – Tagavard communities of the Martuni region.

As a result of provocation directed against the civilian population, a UAZ car, which was parked in the yard of a residential house, belonging to a civilian was set on fire. 3 civilians were present at that moment in the house. This residential house is about 50 meters away from the community kindergarten. The children were evacuated immediately. Firefighters who arrived at the scene were shot by at while extinguishing the fire. Fortunately no one was injured in the shootout, which lasted about 10 minutes. The UAZ vehicle that the Azerbaijani Armed Forces opened fire on belongs to Armik Kocharyan, a resident of Karmir Shuka. His house is located 500-600 meters from the positions of the Azerbaijanis.

After shelling Karmir Shuka, the Azerbaijani Armed Forces opened fire on farmers in the territory of the village of Nakhchivanik. At 17:00, the Askeran regional police department received a message that the Azerbaijani Armed Forces for about 15 minutes fired intensively from various types of small arms in the direction of 4 civilians who were carrying out agricultural work by using tractor in a pomegranate garden in the territory of the village of Nakhchivanik. The fire was stopped with the mediation of Russian peacekeepers, and the citizens of Artsakh were evacuated safe and sound. Agricultural machinery is partially damaged.