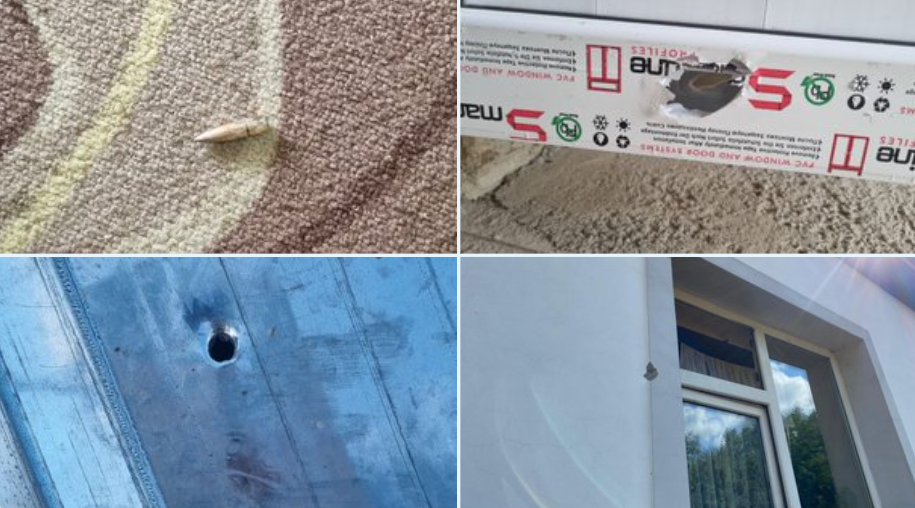 On September 12, at about four in the morning, the Azerbaijani side opened fire from combat positions located against the settlements of Karmir Shuka and Taghavard of the Martuni region, using firearms of various types and calibers, the shooting lasted about thirty minutes. As a result of the criminal activities of the Azerbaijani troops, two houses were damaged in the Karmir Shuka and one house in Taghavard community.

When Azerbaijan plans border provocation, before its implementation it creates a false basis for the informational “legitimization” of that provocation. The Ministry Defense of Azerbaijan has been spreading misinformation for eleven days before today’s provocation, for eleven days they accused the Armenian armed forces of opening fire in the direction of the Azerbaijani positions, while in reality Azeri troops continued their criminal activities against Artsakh people.